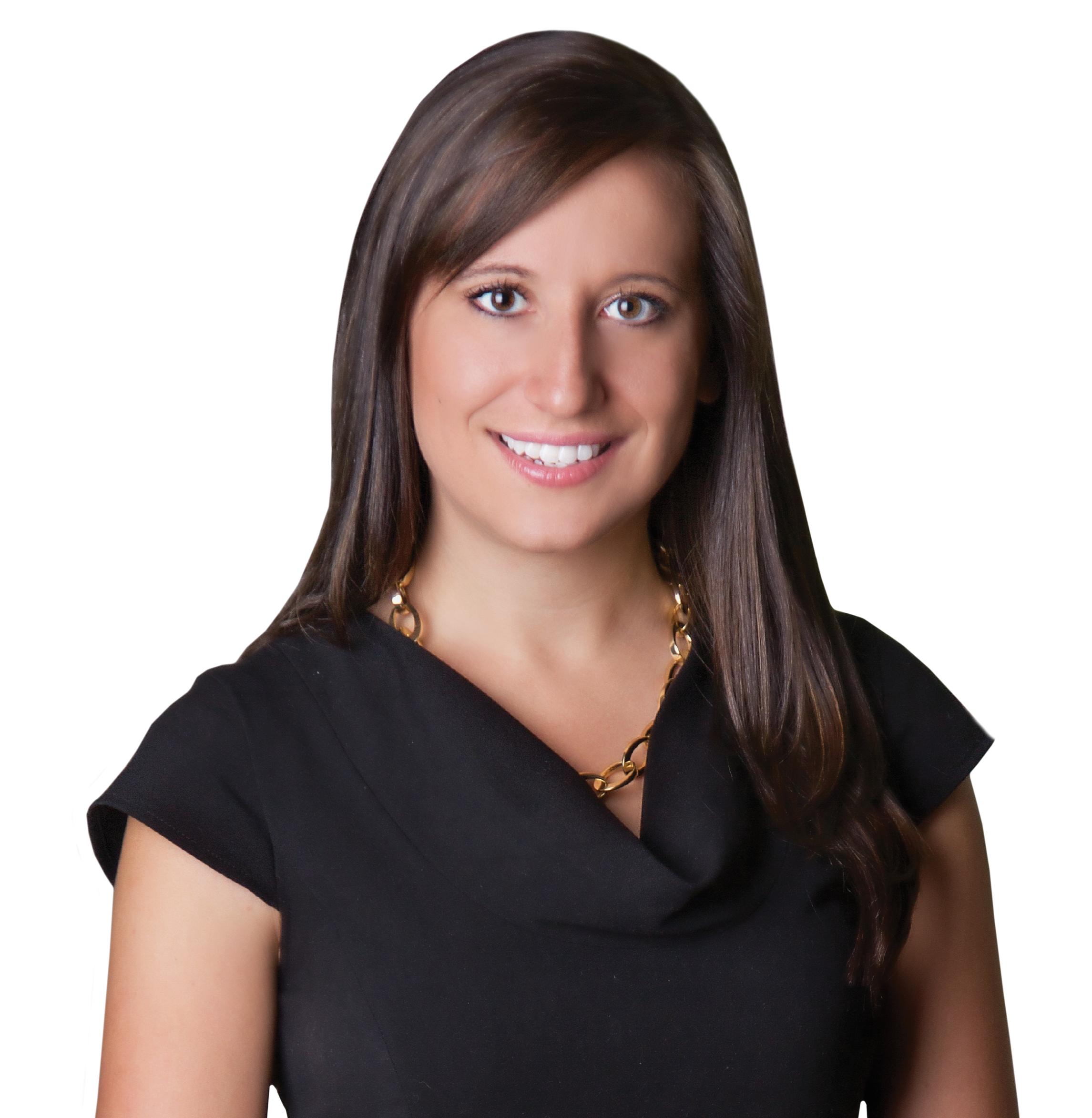 Thank you for contacting us, we'll get back to you shortly.

Sorry, we are unable to send your message at the moment. Please try again later.

Amanda Gorham joined The Matt Gorham Group in 2015 as a Buyer Specialist. She moved north after putting her stamp on the real-estate industry of Knoxville, Tennessee, her hometown. She won the Knoxville Area Association of Realtors Rising Star Award in 2011, and spent five years as an agent in the region.

Amanda’s southern charm and musical taste, which is more country than cornbread, have added a nice dimension to the team. Although she now lives north of the Mason-Dixon Line, she remains committed to her Tennessee Volunteers, despite their lack of success in the recent decade. Amanda has adapted to her new surroundings well, having quickly become fond of the ritualized tailgating at Eagles games, but her heart will always belong to SEC football.

The Gorham household has expanded this year with the welcome addition of daughter Caroline Jean, a future Realtor in the making.